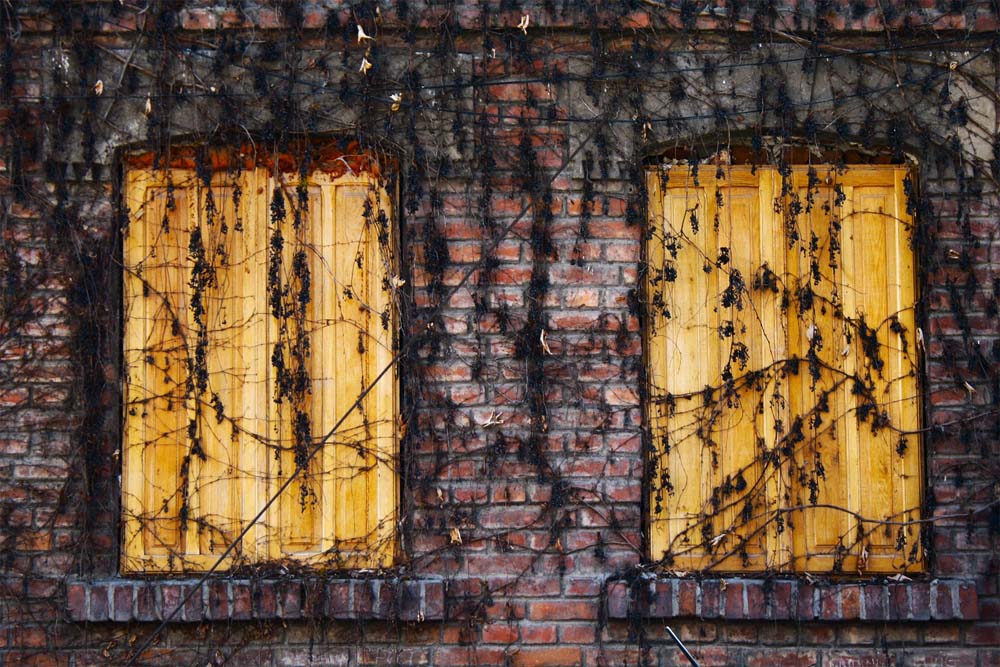 I am a male psychologist, working as a counsellor at the Welikade male prison in Sri Lanka. I go there twice a month, and hold my sessions in a chapel with a square wooden table and two chairs. Here, both my clients and I feel private and safe.

Amidst my work with various mental illnesses, substance abuse and trauma, there come along touching cases that show me a very different side to the “prisoners”. The side where they have lives, homes, families and sex and sexuality. The side where they are more than just prison inmates.

To share this side with you, I thought I would write about Asanka,* a 35 year old inmate I met at the counselling room. He has always been around, and has the unique job of identifying potential inmates who require screening or counselling and bringing them to see me. The prison welfare service delegated this job to him as he was a responsible and well-behaved inmate. He was always very polite, and had a smile to share with everyone. “Good morning Uduman sir” would be a common utterance. However, yesterday was different, because he asked to see me individually.

It appeared that he was due to be released the following week. You might have this image in your mind, where the prison gates open with a rumble, and Asanka walks out – to freedom.

But, freedom comes with a great deal of questions as I found out yesterday. “What will I do?”

Asanka was almost at the end of a two year prison sentence. He was in for possession of heroin, easily accessible in most parts of Sri Lanka. You get it on the streets, and you get it from high-end dealers, peddling out of their plush homes, just like in Bad Boys 1. And you get it inside prison too, along with cannabis, amphetamines and ‘Local’ (a cigarette made by inmates within the prison) for a price. The price might be a monetary exchange or it might also involve performing sexual favours for someone else. You’ve seen TV, you get the drift.

Talking to Asanka, I found that he had been imprisoned once before his current sentence as well. He had been arrested for robbery. “I’ve had a relationship with the prison services for about ten years of my life,” he told me. He also told me about his early years, where he lost his father at the age of 16. Asanka and his brothers watched their father being stabbed and murdered. It was due to a land dispute. Being the eldest son in the family, he had a great deal of responsibility on his shoulders, and that’s when “my world collapsed.” Heroin made an appearance. It infiltrated every aspect of his life, especially his relationship with his wife. “I would go to bed with my wife only after using Heroin.”

I bring his wife up because I want to talk about that part of his life – his family. When we talk about rehabilitation of prisoners, we only talk about getting them jobs and keeping them away from substance abuse.

That is important too, but in my work in prison, I have learnt of their very real fears of marriage, of being a parent, a husband, a family man.

And I didn’t think they should be ignored. Let me elaborate.

Asanka had fears about being drawn into the world of drugs again. His family had additionally made large compromises by moving to Wadduwa from Ratmalana just so that he can have a new life, with less temptation; (I say less because heroin is available in Wadduwa too).

My client has two daughters aged 9 and 1, and the younger child was born after he was imprisoned for the second time. He has missed out on watching his children blossom. They visit him, along with his mother and wife and talk to him through grilled partitions. “Maybe my older daughter knows; she must wonder what her father is doing without coming home.” She has been told that Asanka is working and hence is not able to come home. “I will tell her when she is about 12″.

There was something Asanka told me that really touched my heart. He said, “My wife stayed, she didn’t go with another man just because I am in prison.”

It was evident that he was grateful for the love he received from his family. She was coming to take him home. He mentioned how countless other prison inmates lost their young wives to other men, and had their families fall apart. But, his wife has held it together, and was waiting for him to come home. His mother still looked out for him too. His family did not reject him.

And then he asked, “I used to last long without ejaculating when having intercourse with my wife because of the heroin, but now, will I be able to last long? Will I be able to perform?” This was a very immediate concern he brought up in the counselling room, and a very real concern for him. He was worried about how his wife would cope with changes that have occurred within him. “How do I tell her, prepare her? Where can I find support?” I was hearing the desperate concerns of a man who wanted to be there for his wife in every way, to show her his gratitude, and doubting himself as a man, as a lover.

His familial and sexual insecurities are no less important to me, than are his job insecurities.

Insecurities and mental trauma multiply when you’re trapped in prison, treated like chicken cramped in a pen. This is just one story but for me it paints an entire picture of what it means to have prison as only one part, only one phase of your life. Life will move on, and a wife and kids and mother and job and friends will enter, and hopefully “normalcy” will resume. Going from a fear driven environment that needs you to be perpetually on fight or flight mode to building a home and a life is not easy.

I can’t imagine a day soon enough when all prisoners will be treated like human beings and will be given counseling and taught rehabilitative skills. But I can share what I’ve learnt. Maybe through this article others who work with prison groups will remember to include such conversations in their counselling too.

*A pseudonym has been used to protect the privacy and identity of the person.

Nivendra Uduman is a counselling psychologist. He lives, dreams and works in Sri Lanka. Writing letters, singing, collecting stationery and cycling are some of the things he enjoys and he considers himself to have a nice balance between being a people’s person and a reserved person. He has a cuddly pug named Barney and loves cheese cake.

Nivendra works for a NGO in Colombo and has a tiny private practice of his own. He also lectures at various counselling and psychology courses and engages in working with the prisons system and the LGBTIQ community as well.

He can be reached at chedi.nivendra.uduman@gmail.com