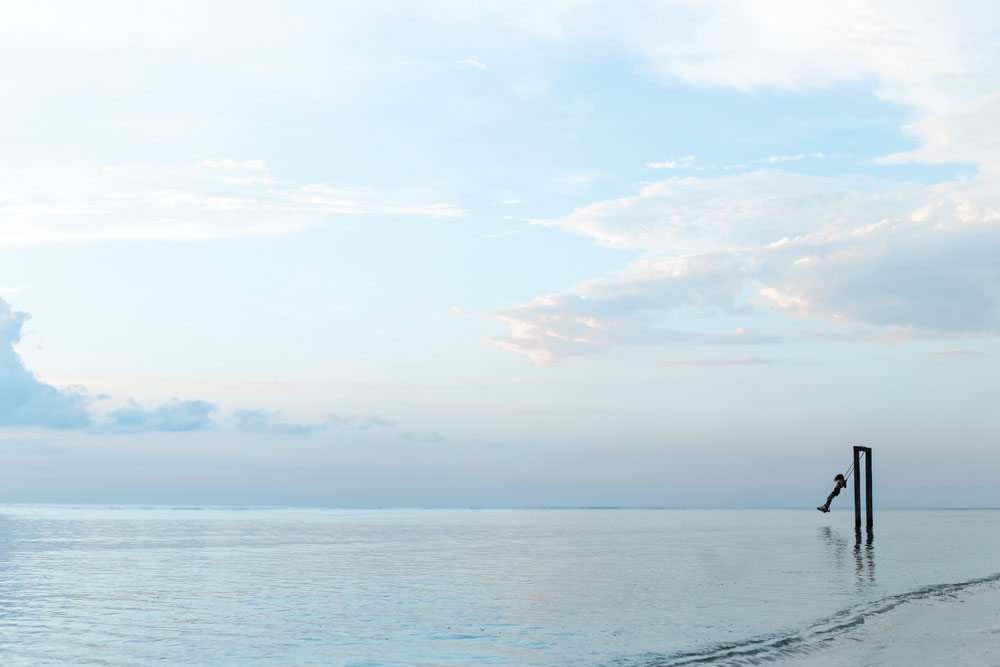 For sometime, I considered being Bipolar as being a taboo and now I’ve begin to accept it as just another illness which is the body’s way of telling yourself on what to focus on for better health. For a while now, I’ve felt the need to share my experiences and jotted it down below; hope others with this illness can identify with it and also realize they are not alone – we are in it together:

Being diagnosed with Bipolar in the year 2012, at the age of 26 was one of the toughest phases of my life so far. It began with experiencing episodes of high anxiety, worry and fear which I believe were triggered due to certain situational factors at that moment.

During phases of Mania, I considered myself supreme, thought no end of myself and even worse, began to think small of others around me. I judged people and situations a lot more – something I used to refrain from doing. Still, through this phase I found myself acting very differently and with a very high ego. I would hardly sleep yet feel very energetic without being able to demarcate/ differentiate between what is real and what is not.

The toughest part about Mania is the inability to know that something is wrong – I happened to tell myself that I was without any weakness and I felt powerful like the almighty.

It had gotten so terrible at one point that the lack of sleep and insufficient rest over a period of days had got me hallucinating – at which point some relatives including my sister noticed the difference in my behavior.

I was lucky to have a sister who recognized the need to visit a psychiatrist and did not believe in hushing the entire matter.

I resisted, I believed I was absolutely well.

I think at that time, I could not realise what I was going through. The stage of Mania made me feel I was a larger-than-life person going with my sister to meet the doctor thought I had nothing to be concerned about. I feel blessed to have a caring family and a wonderful friend who supported me through that period.

Meeting the psychiatrist – A doctor for the mind’s illness

Before meeting the doctor, I felt a sense of immense fear that I still don’t totally understand.

Having my sister and cousins come with me and be by my side really helped me meet with the Psychiatrist. He initially prescribed medication (Lithium and others) that put me to sleep for a period of close to two days. I would sleep all day and only woke up to eat my meals. I still sharply remember the medication helped me move out of Mania.

Things were slowly beginning to feel better for me personally, however it was all not over yet. In a month, I had to deal with something else – which I call the Guilt or feeling worthless phase. This period epitomizes the intense guilt I felt for being the way I was during my mania phase: how could I have thought that I was faultless and supreme. Now, I under-valued myself and began to feel that I am no good. I only looked at my weaknesses and had negative thoughts.

This was scary as I also had thoughts of suicide.

Importance of medication and identifying triggers

This was the first cycle of Mania and Depression for me, which has so far has been the toughest period of my life. Primarily, because of not knowing how to deal with the illness and secondly, because of not totally understanding myself. Apart from the medicines which play an important role in managing the illness, another critical part is to know the triggers of Mania and Depression:

Self Awareness, a key to better mental health:

I’ve come to believe that the battle of mental illness is tougher since it is of the mind and you’re fighting yourself. Beyond the medicines, self awareness is key to better mental health. It is not just important to be grounded at all times but also essentially be aware of the thoughts, feelings and emotions on a regular basis. I choose to be happy, stay positive and do things that make me feel good about myself and feel that I am in some way contributing to the betterment of the community. Having said that, I also understand that self awareness is a continuous pursuit that never ends.

I’ve begun to believe that challenges are one way to get to know your inner self better. Am I going to face more challenges? Maybe; yes. But I have chosen to always learn and grow from them. I choose Resilience, always!