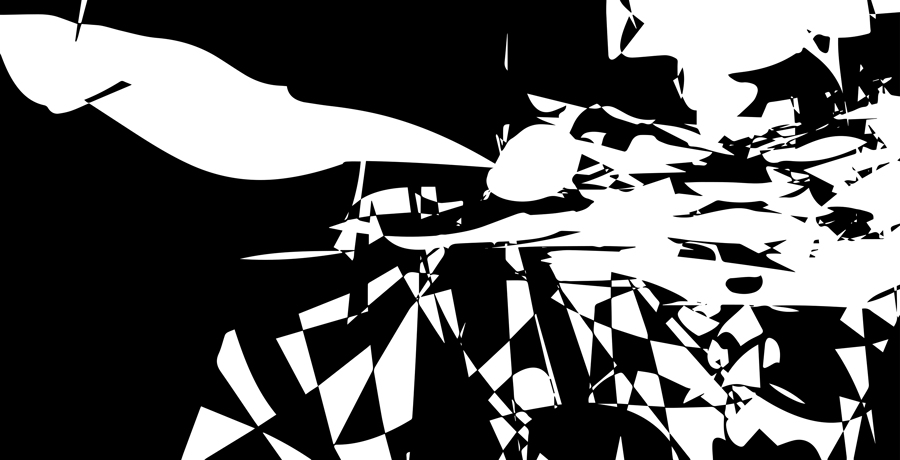 No don’t worry my life isn’t all that dramatic or sad as I began the article with. It’s just that I had read somewhere that you must always have an impactful beginning as it keeps the reader captivated.

But here’s me converting my ‘adhuri kahaani’ into a ‘dastaan’ anyway.

I was a born achiever. Obviously modesty wasn’t my best friend. I was a jack of all trades and it took me a long way. Praiseworthy performance all through high school. Great friends. Lofty ambitions. Fun college life. More hard work. Overall, an awesome life.

Everything was quite peachy till I stepped in for a Masters at NIFT. I got admission in Mumbai and I had to shift away from home in Delhi.

It was just then in 2005 that I was diagnosed with my disease – diabetes.

Well who cares right? It wasn’t cancer or something and I wasn’t dying because of it right? Lots of people in the world have it and function just fine with it.

I was ready to embrace it and make it just another way of life for myself.

So what if I couldn’t have my 10 glasses of sodas that I did every day or my fill of chocolates or cakes or toffees and satiate my cravings? I was sure there were alternatives. I told myself that I would manage and breeze through! At that time, I was certain that a focus on my studies was most important. My career was my life, my everything.

But as time passed and semesters passed my system rusted. My body wasn’t behaving like a normal diabetic and things were just way out of control. I was in the hospital more and in my class less and somehow making it through semesters because I was stubborn. I had decided that I wasn’t going to let go and that I will finish what I started. And I wanted to do it ‘normally’.

So I partied like my peers whenever I got the chance and I guess that further degenerated my system. By the time I came back home in 2007 I had multiple disorders. I started getting frequent urinary tract infections. My liver functions were altered, my kidney functions were altered. And as fate would have it while I was studying in NIFT I had had a minor accident where I had injured my spine and now I have something called a herniated disc which is similar to a slip disc. One thing was for sure – I could not hope for a 9 to 5 job so that was quite a blow.

Again, I thought of it as a temporary state of affairs, that things will get better soon and that I will be back with a bang. Little did I know that life had some crueler in store for me.

I took a year long sabbatical to get better and to get back to a fighting condition but my health only got worse. The complications increased and one thing lead to another. The next thing I knew, I couldn’t digest food. I would be vomiting all day. I got an electrolyte imbalance. My sugar levels started fluctuating like crazy.

Now hospitalisations became even more frequent and the hospital became a second home. It almost became a joke – a dirty joke that no one took seriously.

Not even my extended family. No one cared anymore whether I was hospitalised or not. It was a normal routine affair. It somehow became a blame game. Everyone around me started blaming me. I started picking up on things like “she must be doing something wrong” “it’s ok if she’s in the hospital, she doesn’t listen”. Everyone was showering advice on to me and if I didn’t listen to every single one of them, then that was reason enough for them to believe that I had only myself to blame if I landed up in the hospital.

Whether I ate dal chawal or chinese I was going to vomit for 15-20 days and derail and go towards hospitalisation depending how long it had been since my previous visitation. No one seemed to understand that every 40-50 days, I would end up in the hospital regardless of what I did or ate.

No one seemed to understand my plight, or that I was cornered.

No matter how much I fought it, it just started getting to me and somewhere I distanced myself from everyone. I felt alone and misunderstood. My stubbornness to live life as best as I could was considered a defiance. I became the target of more blame-ful words “what’s the use of telling her” “it’s stupid to advise her” “she’ll do what she wants anyway”. Between my distancing and others getting fed up, my conversations with those around me became cordial hi-hellos.

And thus began the journey of isolation.

With continuous hospitalizations and with such bad health, I lost contact with friends. To top it all, I started building walls to protect myself from soon to be nonexistent friends. I started feeling that people who have stood by also would runaway or distance themselves and hence I became protective about myself. It sort of became a self fulfilling prophecy. I would push them away and they would pull away and I would use that as an excuse to push them away even more. I was angry and alone. I became more stubborn and sad. So it came as no surprise when they labeled me as clinically depressed.

Not much has changed over the years. I’ve been on medication since. I’m also dependent on my immediate family. Friends don’t visit me.

But more than this, I’ve lost my understanding of right and wrong emotions. I can’t understand if it’s ok to be sad about so much happening or not. I’m supposed to be grateful for life, no? I don’t know if I’m ever truly happy despite so much happening. I don’t know how to feel ‘normal’ or present myself ‘normally’ to others. I crave for a lot of things. I crave for a life. For a normal life. For friends. For a social life. To go for lunches. To eat chinese food which I can’t touch. For a partner whom I can talk to at stupid hours of the day, someone I can hold on to. A job. A career. I crave for everything that I know is just now only a dream – that I know that I must forego.

Somehow though, life isn’t over.

Little things like playing with my nieces and nephews have helped or hugging mom and dad have helped. I discovered I could write a bit and I have done a little freelance writing which has helped me cope. My passion for reading has helped me get better – books are always such unconditional companions. My love for Salman Khan and a want to see his movies has helped me get better (seriously). I love movies so whenever I have been out of bed and a good movie has been playing, I have made sure the producer of the movie makes some money.

I guess it’s become all about taking joy in the small things in the little windows I have between hospitalizations.

I’ve become a bit better over the years but I’ve lost a lot so I don’t know how I will replace all of that. Everyone has moved on very fast and I’ve been left behind. Now I have to find my own way to somewhere. I’m scared. I’m still on my journey to get better and it just seems so long.

I can’t end on any hopeful note really. I’m still trying to make sense of the unending struggle. So I guess it’s still an incomplete tale yet to be written. At least I’ve come to prefer it this way.