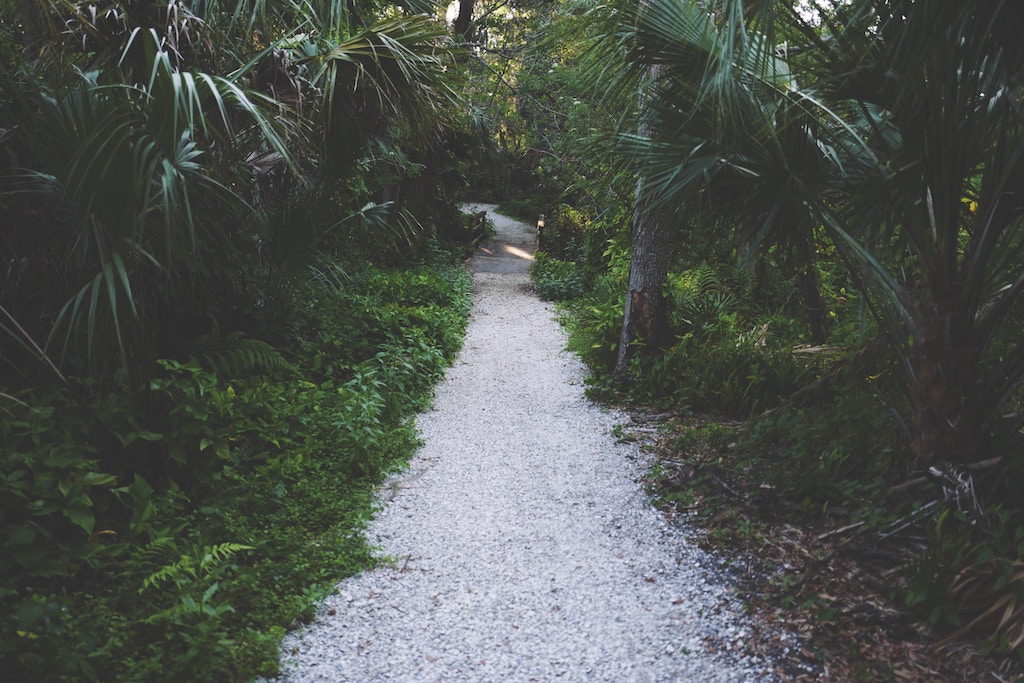 “Go upstairs,” he said, looking at me intently, searchingly. I stared back at him, puzzled. “I need to go out,” I said, hoping he would let me out with Dia before she noticed my confusion and changed her mind about the walk. “You can go upstairs and wait,” he said mildly again, in the soft, low tone that one uses while expecting resistance from a patient. It was then that it struck me. The resident who manned the doors was denying me access because he thought I was an inmate at the Psychiatric Rehabilitation Centre. I had no way of establishing otherwise, because I knew that the resident was a patient himself. I looked at the only person who could say something about my intrusion into her space, my supposed sanity, and she giggled at the situation. It is to her that I write this.

The first morning in Hombelaku*. A festive day, Ganesh Chaturthi celebrations meant the place was bustling with people. Dia** entered the roomful of people. I looked at her, trying to catch her eye, nervous about the next day, which would be my first attempt at establishing a bond with her. She sat down, unassuming, not looking at me, not looking at anyone. The puja took about twenty minutes. I stared at her unabashedly, out of the corner of my eye. She was looking into her lap, at her clenching and unclenching fingers. The chanting of a mantra began. Dia’s head shot up from her lap, eyes wide in alarm for a split second that seemed like an eternity to me. I moved slightly, almost involuntarily, wanting to help, to touch, to talk, comfort, anything at all. She looked back into her lap, unsmiling, unaware of my presence. The recitation of the mantra continued, unwelcome and conspicuous, much like me.

We could go for a walk, maybe? I suggested politely, after one glance was chanced my way. Plastic chairs and the smell of gum from the evening activity session surrounded our one-sided conversation. She nodded, ever so slightly. We stepped out. I kept up a stream of incessant chatter, a hope of another glance kept me going. A hint of a smile appeared on her face when I talked about falling during a Frisbee game. I fancied it was meant for me. I had no way of knowing. We walked up and down the same road.

I didn’t stop talking, not for a whole minute. On returning, she walked away from me as though the last couple of hours had not existed.

“Can I come see you tomorrow?” I asked the question that would soon become a refrain as I followed her indoors. I tried to read responses in her silences.

Twenty five minutes. No eye contact, they would say, I thought, as I imagined someone writing a report. “Does she talk to you?” a harmless looking social worker asked me in Malayalam. I looked at Dia, wondering how she felt. I thought it wasn’t okay to talk about Dia in her presence as though she couldn’t hear us, even if we thought she wasn’t fully present or cognizant of interactions.

I was given to understand that Dia’s interest level in everyday activities had dropped considerably when her previous occupational therapist was away for an extended period. The premise of my engagement was that our interactions would increase Dia’s interest in conversations generally.

In a session with Dia’s current occupational therapist, I talked about how my friend and I were now exchanging more than monosyllables. Five or six words in a day and only I (and Dia?) knew how much this meant.

The therapist told me in a kind voice, almost like one tells a parent or a relative, to not get my hopes up, that to expect more would only lead to disappointment.

It is now three weeks since my first day at Hombelaku. My victories are small: a longer walk with her, a detail about home, about a food item that we both like, colourful bangles that my friend now wears on her wrist, the knowledge of the attention reserved for me at a certain time of the day. Tiny pockets of joy I treasure. Most of all, I now have an answer to the question, “Can I come see you tomorrow?” and the smiling, nodding face I see is a promise I have made despite myself. Funny thing is, I think the reassurance is mine; we have another day, another walk.

I walked home from one of the sessions, feeling elated, thinking about a moment during our conversation when Dia had broken her silence unexpectedly, to tell me about this sweet dish from Kerala that she liked.

Something akin to an attachment had been formed, for me at least. I wasn’t sure if Dia would notice my absence, or if she did, for how long.

The central anxiety of the engagement with Hombelaku was situated for me around the ethics of being a visiting volunteer, about attempting to form a personal relationship with the patients, a short term bond that could not be sustained beyond the internship. I remain uncomfortable with how I cannot map what will happen after the internship.

On two occasions after the internship, I was unable to make any meaningful contact with Dia when I met her, and our interaction resembled the first day we were introduced. It seemed that only a sustained engagement could elicit any response from Dia. To my relief, I was informed by the Hombelaku team that she was generally doing better and more engaged in her everyday activities.

*Hombelaku: Rehabilitation Centre for the Chronic Psychiatrically Ill is a unit of Kasturba Medical College, Manipal. A 34-bedded facility meant for holistic, long-term care for chronically ill patients, the rehabilitation centre is situated in the university town of Manipal in Karnataka. Volunteers are welcome, subject to their commitment and sensitivity, and to certain norms and guidelines to ensure privacy and minimal disturbance to the patients at Hombelaku. This piece was written in the third week of a short-term internship (as part of the requirements for a course in Medical Humanities taught by Dr Gayathri Prabhu in the Manipal Centre for Humanities) as a creative and reflective engagement with the experience of volunteering.

**Dia is a pseudonym used to respect the privacy of the patient. Dia had been at Hombelaku for almost two years when I was introduced to her. She had intense social anxiety and avoidance of any social interaction. My assignment was to engage Dia as much as possible in everyday activities, especially in conversations, and encourage her to engage in interactions with me. During the course of our walks, nobody accompanied the two of us. I could spend as much time as I liked with Dia as long as I wasn’t exhausting her, and it was in keeping with her routine at Hombelaku.

Necessary permissions for publishing this article have been sought from Hombelaku. Amala Poli is a literary scholar interested in the dialogue between literature and medicine. Deeply invested in the conversation about mental health in India, Amala’s research and creative interests are aligned with hopeful possibilities of breaking the stigma that surrounds illness.