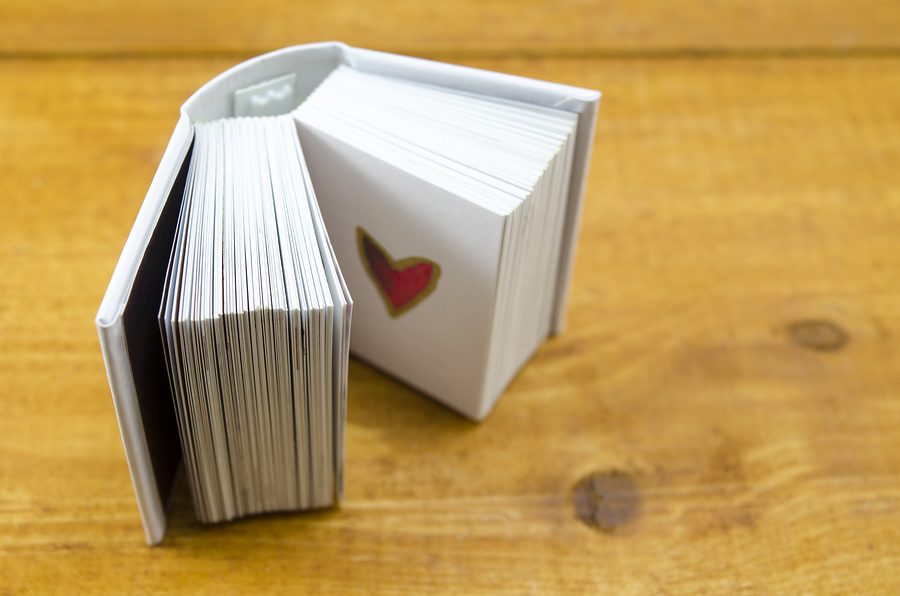 This is the story of how I went from launching The Shrinking Couch as an experiment, to really believing in it.

In starting The Shrinking Couch, I had thought that many people would want to write, to contribute, to share their stories. I was wrong. Some people did, but they needed a lot of convincing. Senior professionals were not interested. Everyone said, “what a great idea!”, and then disappeared. Non-professionals, who were either suffering from, or knew someone who was suffering from, mental illness, were worried about sharing their stories. Not one person could put their finger on what it was that was worrying them, but they were worried enough to not even try writing.

I began by writing about caring for my husband’s grandmother who had alzheimer’s. No prizes for guessing – I had a really hard time writing! I couldn’t put my thoughts together – there was so much. There was the person, the medical, the legal, the familial, the political. And there was me trying to make sense of what my duties were, where did my responsibility end, how much should I do?

The writing didn’t answer any of these, but what it did was to purge all my questions on to paper, leaving my mind clear to think about the answers calmly.

The cluttering voices in my head quietened but not by repressing them; instead by giving them their due space by noting them down.

It was a small step towards moving on, I realized. I said to myself, the worst it over.

It wasn’t. It was much harder sharing. Till I wrote, it was just me. When I had to share, everyone would have seen. And I refused to be anonymous on principle. If I’m starting a portal that is encouraging people to accept mental illness, embrace it, talk about it, I could hardly be the one hiding under the Anon byline. So I shared with my name not-so-boldly on it.

I suffered. No one said anything but I felt an entire audience staring at me. Everyone was judging me. Colleagues, professors, family, friends. People began reaching out with condolences for my pain; others “liked” my story, and overall seemed sympathetic towards my story. But I was a nervous mess. I broke down and cried.

Every time I imagined someone reading it, I would feel a knot in my stomach.

I began doubting TSC. How on earth could I put people through this? My belief, and the belief of so many others who proposed writing, were thrown into question. I sat wondering for a few days, still reeling from the sharing of my article. I remember realizing that the article wasn’t just mine to claim. Sure I had written it, but in it was a story about me, about others, about a problem, and my perspective of it. And this is how I landed on the last step of the process.

I needed to let the story go.

I had to use the story as an expression of my thoughts and my state of being, but realize that at no point was it limiting and defining who I was. It shared a small part of me that was troubled. It wasn’t out there to invite character judgments on me. It was simply out there. Gone. And I was a little lighter.

It didn’t solve my problems, but it gave me the clarity to start thinking about my problems differently.

It gave me perspective. When I wrote, I could think of what other people might have written. When I put it all together, I got insight. I found a new way of understanding where I stood in the problem, and why it was affecting me the way it was. I was able to answer my own questions about my place and boundaries.

Since this experience, I have written a lot about myself. My parents have called wondering what they did wrong; extended family have called expressing shock that such a confident girl could have so many problems (I don’t see the correlation, but that’s a different story.)

But I have decided to continue to write and share. I find that I delete more than I write, but that’s ok. That’s only because it’s becoming more and more important to me to try and express exactly what I want to say. I want to use the medium of writing to portray bits of me – and share those – and for that, the words must mean what I feel.

Most people don’t start because they don’t know how to. They feel like there is too much. Like too many people are involved. Like they won’t be able to write what they feel. Well – they’re right.

It’s hard to find a starting point. It is too much. Too many people are often involved. And it takes a little practice for some people to pen down their feelings the way they want. Doesn’t matter.

Start anywhere – you’re not writing a singular masterpiece (this was my biggest hurdle.) It’ll get lesser as you start. Things will start un-knotting. People will understand, or they don’t need to. Know that one day, you’ll be able to read your past writings and connect all the dots of your life.

So write. Write a journal – you don’t have to write for eyes other than your own. Write on a piece of paper and throw it. Write in the sand. Doodle. Scribble. Just express yourself. If you ever feel the need to share, ask your partner or friend to read it. Talk to them about it. Then see if you feel like sharing it with the world.

When you decide to share, share it freely. Maybe nothing will come back to you. Maybe someone will write you telling you how you wrote what they couldn’t. Maybe many people will.

I learned then that The Shrinking Couch is on the right path. People will seek insight, help each other, and shrink the couch. It’ll just take some time for everyone to write, to share for themselves, and then for others.