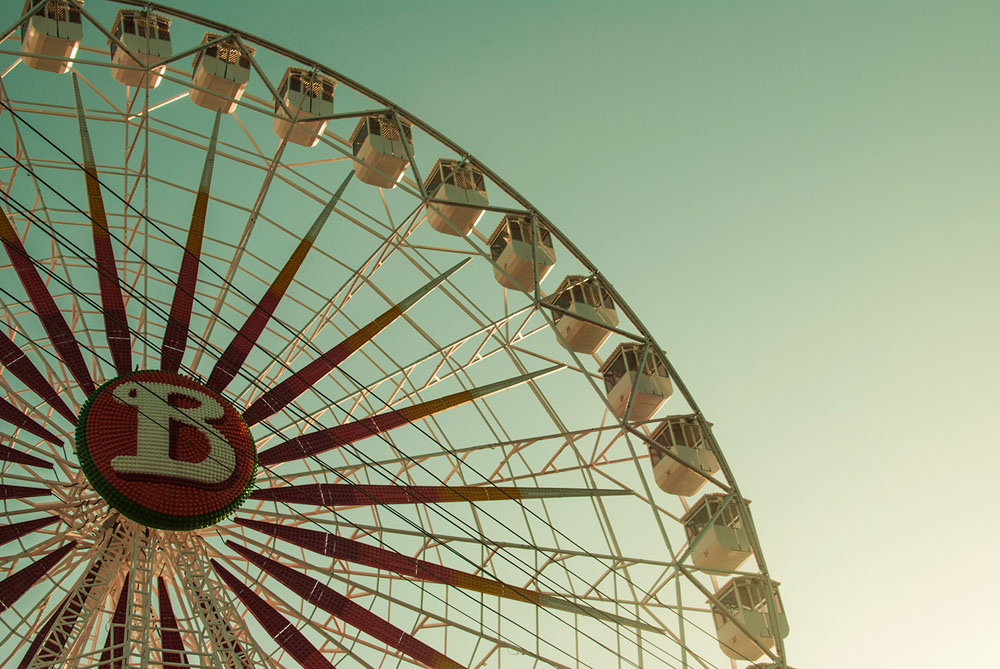 In the three years of my practice as a clinical psychologist, I have come across several clients who walk in confident of having made a self-diagnosis. The first few minutes of the conversation would often involve a person saying, “I need you to help me treat my OCD”. I would curiously ask them about the source of their diagnosis. I would (not so surprisingly anymore) hear, “I read it online”. When I would probe further about what OCD meant to them, I always found an incomplete or a convenient understanding of the term. There was a generic understanding of some sort of obvious compulsive behavior, completely ignorant of the larger, underlying phenomenon that was causing it. And of course, ‘online’ never helped them ‘cure’ or rather manage it.

So in order to begin helping them, my first task then becomes undoing the present knowledge of the person so that we can examine without prejudice what their concerns are. This has motivated me to try and pen down what OCD presents itself as – in real life. Sure you’re reading this through the internet too, but maybe this will bring you a little closer to what it feels like to have the ‘real’ OCD, and help you along a more accurate self-diagnosis (if you must!)

O – obsessions, C – compulsions, and D – disorder together are components of a mental dis-order where an individual experiences severe or debilitating anxiety.

This anxiety is often rooted in the obsessive thoughts that a person experiences. Anything or nothing specific might trigger an obsessive thought pattern. The compulsions then follow in order to help the person deal with this anxiety.

Obsessions are thoughts, images, ideas, or impulses that seem to occur repeatedly. The people having these experience a lack of control over them. These thoughts play in a loop inside the mind, and create strong anxiety and discomfort for the person experiencing them. In order to do away with these feelings, a person often feels compelled to engage in further thoughts or certain activities that they feel will set it right. These compulsions can be mental or overt behavioral acts that tend to become ritualistic for the person. Unless they are performed for a certain number of times, in a particular manner, they aren’t considered to be adequate in keeping the anxiety at bay or in avoiding whatever misfortune the person thinks might befall them if they don’t carry out the compulsions in that precise manner.

The obsessive thought patterns and the compulsive thoughts and behaviors are exhausting and time consuming.

Jay, for instance, a manager with one of the leading private banks, has been living with obsessive thoughts and compulsive patterns for the past 5 years. He finds it quite hard to move without mentally preparing himself to move. Whether it is getting out of bed in the morning, or leaving his seat at work to get a coffee. There is an incessant onslaught of obsessive thoughts that keep telling him that he hasn’t done it convincingly well, that some part of his body has not performed the move perfectly. This induces a strong discomfort in his mind that he needs to overcome by repeating that act a few times until he feels convinced that every part of his body has performed optimally in finishing that act.

Frenny, a 22 year old BBA student on the other hand continues to obsess about her ex-boyfriend whom she dated for a brief period four years back. She continues to have uncontrollable thoughts about how he would have reacted to a situation, would he have approved of what Frenny was saying, and other such imagined and reimagined situations. Her compulsions are entirely mental repetitions, giving her the benefit of being able to ‘cover up’ or hide her condition effectively before other people. When there is an escalation in her anxiety, her mind begins to compulsively pass judgements about her own imagined self. At her worst, one can see some discomfort on her face whenever she is compulsively thinking in a certain manner. It is hard for an outsider to look at her and judge how difficult it is for her to manage herself at times.

Rajat, a 40 year old SSC pass individual who ran his father’s garments’ shop often had obscene obsessive thoughts. Whether he saw a female standing in front of him, in a magazine picture, or on the television, he would find himself caught in a continuous, unending cycle of obscene thoughts. Once begun, he found himself unable to execute any tasks at all. This would of course mean missing out on work along with a compromised quality of interactions with most people. His distractions made it harder for him to focus on routine activities, despite being able to mask his inappropriate, obsessive thoughts from others.

Overall, these facts and examples show how OCD is not a one-size-fits-all diagnosis.

There are different patterns of the obsessive thoughts and compulsions that each individual experiences. However, some Os and Cs have been noted more often and we can use them as points of reference in understanding the more common presentation of OCD.

Some obsessive thoughts commonly noted in people are:

Compulsions can include the following:

This list is not exhaustive, and OCD can present in as many ways as there are people experiencing it. In fact, something often overlooked especially when self-diagnosing is that people do not have either an O or a C. Obsessions and compulsions go hand in hand. However, since compulsions can also be mental in nature, and not always overtly behavioral, it is possible for us to misunderstand those to be obsessions.

In all the stories above, while the nature of obsessions and compulsions varied, there is one thing that commonly binds everyone with this pattern – awareness and insight.

Most people with OCD are aware of how unreal and defeating such repetitive thoughts and actions are.

People themselves often describe their patterns as bizarre, unhelpful, unnecessary, and limiting. Nonetheless, they find it extremely difficult to stop these. These thoughts trigger severe anxiety such that it leads to a very strong discomfort pushing the individual to act and get the discomfort out of their system. That’s the only way they know how to help themselves.

This is one of the major reasons why the combination of O and C is followed by a D. The D suggests that these mental and behavioral patterns hamper one’s daily functioning.

There are many ways to help those with OCD. It goes without saying – love and support them. For starters, believe that they’re not doing this on purpose, and they really do wish to rid themselves of such a burdensome state. If you think you’re suffering from OCD, or know someone who is, you should visit a mental health professional immediately. There are ways to combat this problem successfully – through medicine, talk therapy and alternative therapies. We’ve got a more comprehensive article on practical tips to follow for combatting OCD yourself here.

The best way to start fighting this problem is awareness – for yourself and others. Reading about it is a good start.

*Identities and details have been altered to protect the identity of the patients / clients.

Clinical expertise for this article has been provided by Shama Shah.

Shama is a Clinical Psychologist currently based and working in Rajkot, Gujarat. Having been an alumna of the St. Xavier’s College, Mumbai and a post graduate from the Mumbai University, her training involved an extensive exposure to the OPDs at the Government hospitals in Mumbai. Trained in the Rational Emotive Behavior Therapy (REBT) for the past 7 years, her work includes psycho-diagnostic assessments as well as therapeutic interventions. In an alternative life plan she would have been a writer. She currently uses her professional understanding and her love for writing to try and create more awareness about mental health.